Quote - "Dick and Rick Hoyt - When Rick Hoyt was about to be born, the umbilical cord got wrapped around his neck, depriving his soon-to-be-born body of oxygen. Initially, doctors told the new parents their son was a vegetable, with no higher brain function. But the parents didn't believe it; they saw signs of life and intelligence in their son. Sure enough, the doctor's discovered they were wrong. Rick did have higher brain function. However, the lack of oxygen did deprive Rick of the ability to control his muscles, leaving him essentially a quadrapalegic.

The story of Team Hoyt began when Rick found out about a fundraiser for a friend. The fundraiser involved running, and wheelchair-bound Rick told his Dad he wanted to participate so he could help his friend. So father Dick Hoyt ran with his son, rolling him around the track, raising money for Rick's friend. After the run, Rick told his Dad that running made him feel free for the first time. Inspired by his son's statement, Dick took Rick running, swimming, bicycling, climbing--anything he wanted to do, Dick found a way to share it with his son and help him feel free. It's an amazing story of a father and son's courage, determination, and love". - Unquote 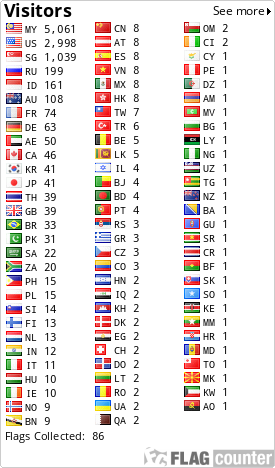